At the New York Film Festival, the Oscar winner talked about filmmakers he admires, the «danger of a demagogue taking over America» and the exit of the fest’s outgoing director Kent Jones.

Martin Scorsese on Saturday revealed why he doesn’t like to know a director’s identity before watching their work and more about his love of film before giving New York Film Festival director and collaborator Kent Jones a sentimental sendoff during a packed panel discussion at the event.

Held at the Lincoln Center’s Alice Tully Hall and hosted less than a day after the high-profile premiere of his latest film, The Irishman, Scorsese took a few minutes during the nearly hourlong event to touch on his experience viewing Joanna Hogg’s directorial debut Archipelago. While elaborating on his admiration for Hogg’s use of landscape, the Wolf of Wall Street and Taxi Driver helmer digressed to explain why he values viewing the art before the artist. «She’s amazing, Hogg,» Scorsese told Jones. «I just didn’t know her. I didn’t realize who made the picture. I had no idea if it was a man, woman, whatever. And it’s so great you can see films that way and not know who did it, and then find out. So you can look at it as art in and of itself, for itself.»

Hogg was just one among several filmmkaers whose work the Oscar winner praised during the event, which saw Scorsese and Jones analyzing various cinematic elements, styles and devices of a handful of notable films. While time constraints meant selected scenes from the 2016 Romanian film Sieranevada and the 1965 Nazi-occupation drama …and the Fifth Horseman Is Fear weren’t shown, the two did dissect scenes from Ari Aster’s horror hit Hereditary and the 1954 Hugo Haas-directed Bait alongside Scorsese’s discussion about Archipelago.

NY Film Festival: Scorsese Praises Netflix for Backing «Costly Experiment» of ‘The Irishman’
Scorsese lauded Haas for his ability to craft films that were more pure and inventive despite — or rather, in light of — a smaller budget, while the performances in Hereditary earned compliments of «dynamic» and «astounding.» The Irishman director was also particularly fond of Aster’s ability to create what he saw as a family-driven narrative that doubled as horror and drama.

«It’s horror, but it’s more than that,» Scorsese said of Aster’s feature-length directorial debut. «For me, when you take the horror out, it still works. But the horror elements, how should I say this — they shock you in a good way. They shock you into an awakening of the real pain of these people.»

Beyond the chance to hear Scorsese commend directors living and deceased, the event ultimately offered a relaxed but intimate look at how he approaches and values producing and consuming cinema. With a succinct frankness, Scorsese declared that when it comes to moviemaking, «what it really takes is desire and obsession.» As for how you define a good or bad movie, what may not be «a good film» may still be good art, and who decides either matters.

«For a film ‘that works’ or ‘doesn’t work,’ I mean — for who?» Scorsese said.Amid the panel’s more intensive discussion, there were a few moments of hearty laughter. That included an aside about Bait star Cleo Moore’s six-week marriage to former Louisiana Gov. Huey P. Long’s son, which became a reference to both All the King’s Men and a more subtle jab at Donald Trump. (All the King’s Men is a Pulitzer Prize-winning novel by Robert Penn Warren based on Long that was adapted for the big screen first in 1949 and again in 2006.)

«It’s [a film] about the danger of a demagogue, uh… taking over America,» Scorsese said of Robert Rossen’s 1949 version, while pointedly looking at the audience. «It’s very important for understanding fascism and totalitarianism and authoritarianism and very important in terms of the psyche of the country at the time.»

For all its deep-diving on directorial work, the hourlong panel focused very little on Scorsese’s latest film and first for Netflix, The Irishman, a three-and-a-half-hour drama chronicling the life of mob hitman Frank Sheeran (played by Robert De Niro) and his role in labor leader and longtime friend Jimmy Hoffa’s (Al Pacino) disappearance.

While attendees may not have gotten any direct insight into his creative approach on The Irishman, Scorsese did take the time to share what he loved about Jones’ approach as the New York Film Festival’s director following news that Jones would be stepping down from the role at the end of this year’s event.

«In 1963, when this thing first started, I couldn’t afford the tickets, but it was the most remarkable thing to happen in New York,» Scorsese said. «But there’s something about the excitement of those first years that I only felt again when you took the reins here. … It’s a real love of cinema, and it was expressed to me under your guidance during this time.» 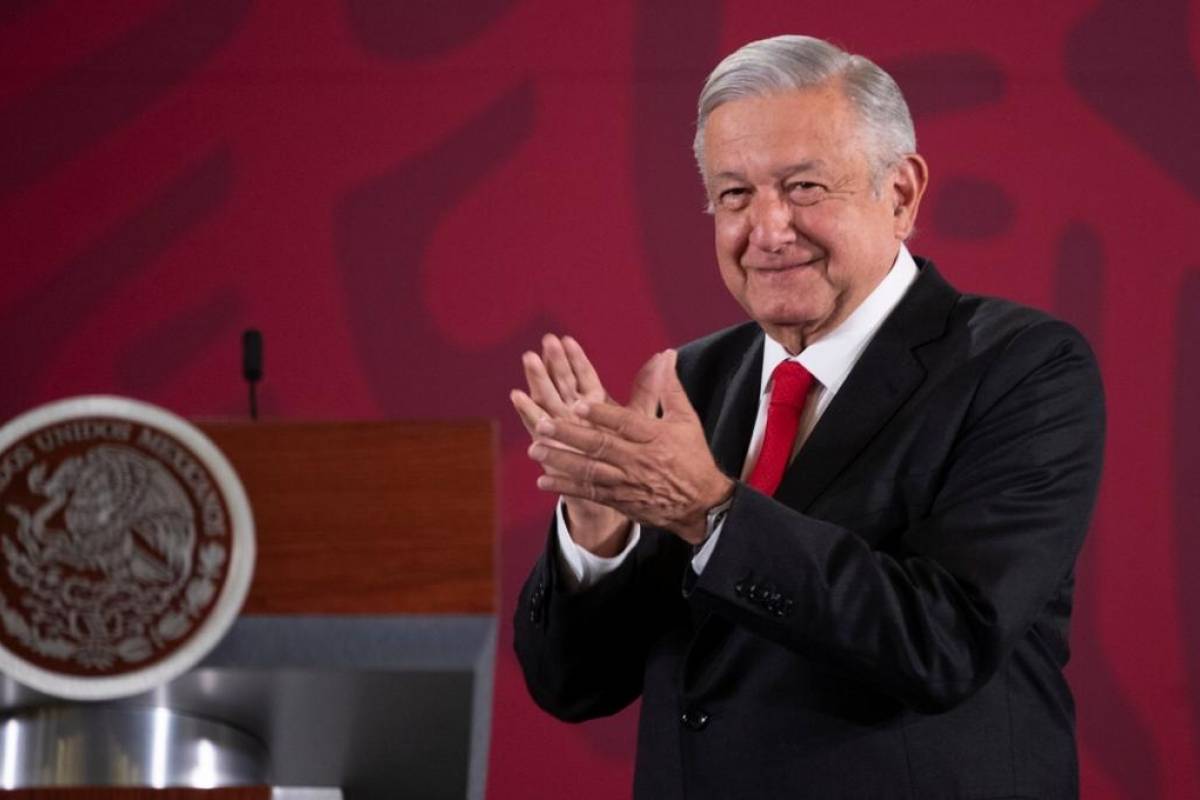 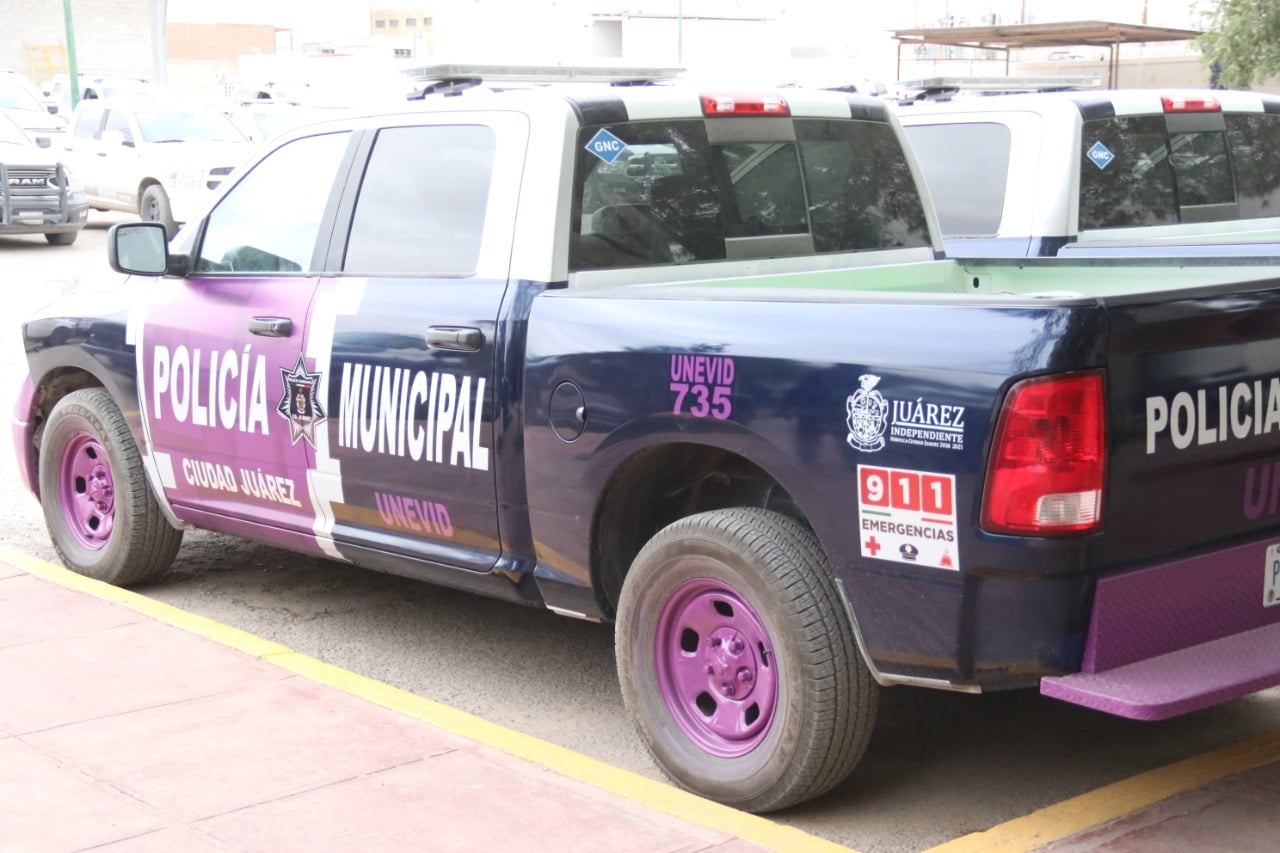