Conecta con nosotros
3
VECES COMPARTIDO
Comparte en FacebookTuitéalo
A 2015 settlement precludes Sally DeLorean from suing DMC Texas.
If John DeLorean’s wife could take one of his cars back in time, she’d likely change the terms of a settlement with DeLorean Motor Company. As it stands, that deal is preventing the carmaker’s estate from cashing in on Back to the Future-related royalties.

DeLorean founded the original DeLorean Motor Company in the 1970s, through which he designed, manufactured and sold the iconic DMC 12. The company shuttered in 1979 and subsequently declared bankruptcy. A decade later, DeLorean struck a deal with Universal for the studio to use the name and appearance of the vehicle in connection with the Back to the Future franchise in exchange for 5 percent of the net receipts from «merchandising and commercial tie-ups.»

In 1997, a company called DMC Texas purchased assets from the bankruptcy, including inventory and trade names and registered trademarks for the logos on the rear bumper and grill. DeLorean died in 2005.

Sally DeLorean, on behalf of her late husband’s estate, in 2014 sued DMC Texas alleging it “improperly and illegally appropriated for its own use Mr. DeLorean’s legacy» by, among other things, producing replica DMC 12s. thehollywoodunlocked.com/putlockers-hd-ii-watch-frozen-2-2019-online-full-for-free

In 2015, they reached a settlement that included a release of all claims. During that dispute, the estate became aware of the Universal deal and later reached out to find out how much it was owed in royalties — only to discover the studio had paid them to DMC Texas.

DeLorean’s widow in April 2018 again sued DMC Texas, alleging that the settlement didn’t grant the company any rights under the Universal deal.

On Thursday, the U.S. Court of Appeals for the 3rd Circuit ruled against the widow, affirming Linares’ ruling. It agreed that the subject matter of the Universal Agreement fell within that of the settlement and that DMC Texas’ business with Universal is within its rights to use, register and enforce the trademarks.

«In addition to selling automobiles and other products, DMC Texas’s business involves licensing its trademarks and rights to the DeLorean automobile brand to other companies, such as Mattel, Inc., Target, and Microsoft,» writes Circuit Judge Joseph A. Greenaway Jr. «Here, the demand that Universal pay DMC Texas for the use of marks for which it has ‘worldwide rights’ falls within its business of licensing and enforcing the licenses to its marks and other intellectual property.»

Greenaway also notes the settlement includes specific circumstances under which the estate can sue DMC Texas, like for an unauthorized depiction of John DeLorean’s likeness, but there’s no mention of the ability to sue for enforcing its rights to the trademarks.

Because the 3rd Circuit found the settlement bars the litigation, it did not reach the issue of whether the estate assigned its rights under the Universal deal to DMC Texas.

Capri, Hollywood Fest to Honor ‘Once Upon a Time in Hollywood’ for Best Ensemble solid 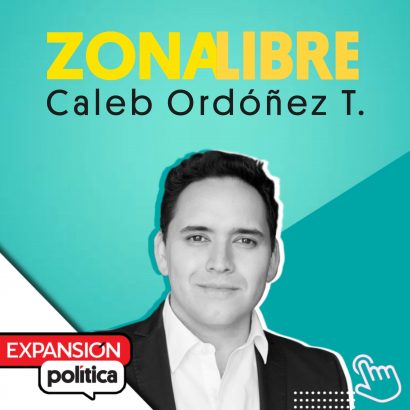 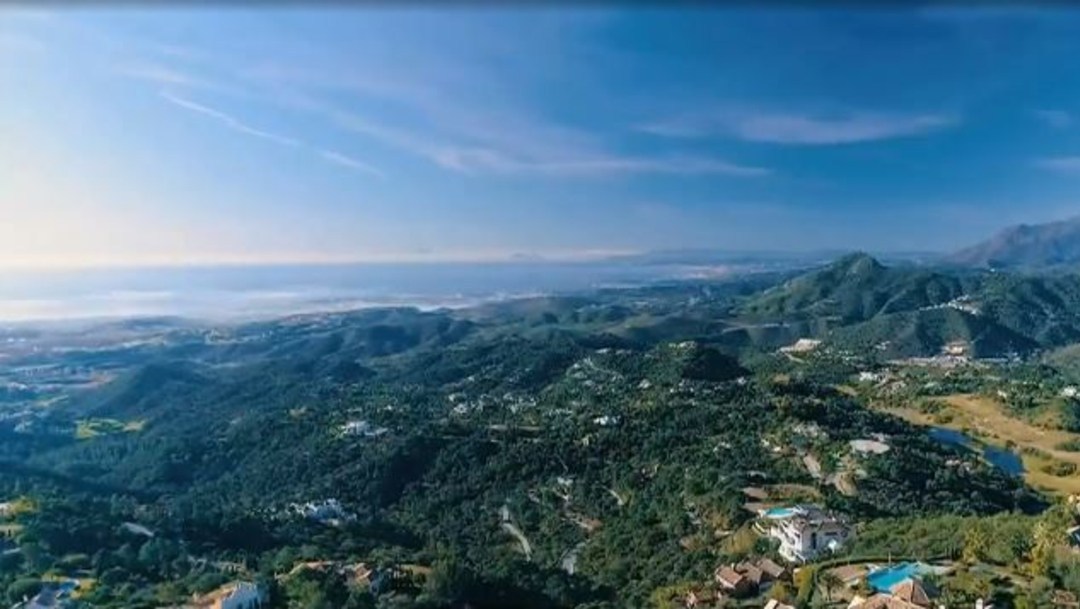 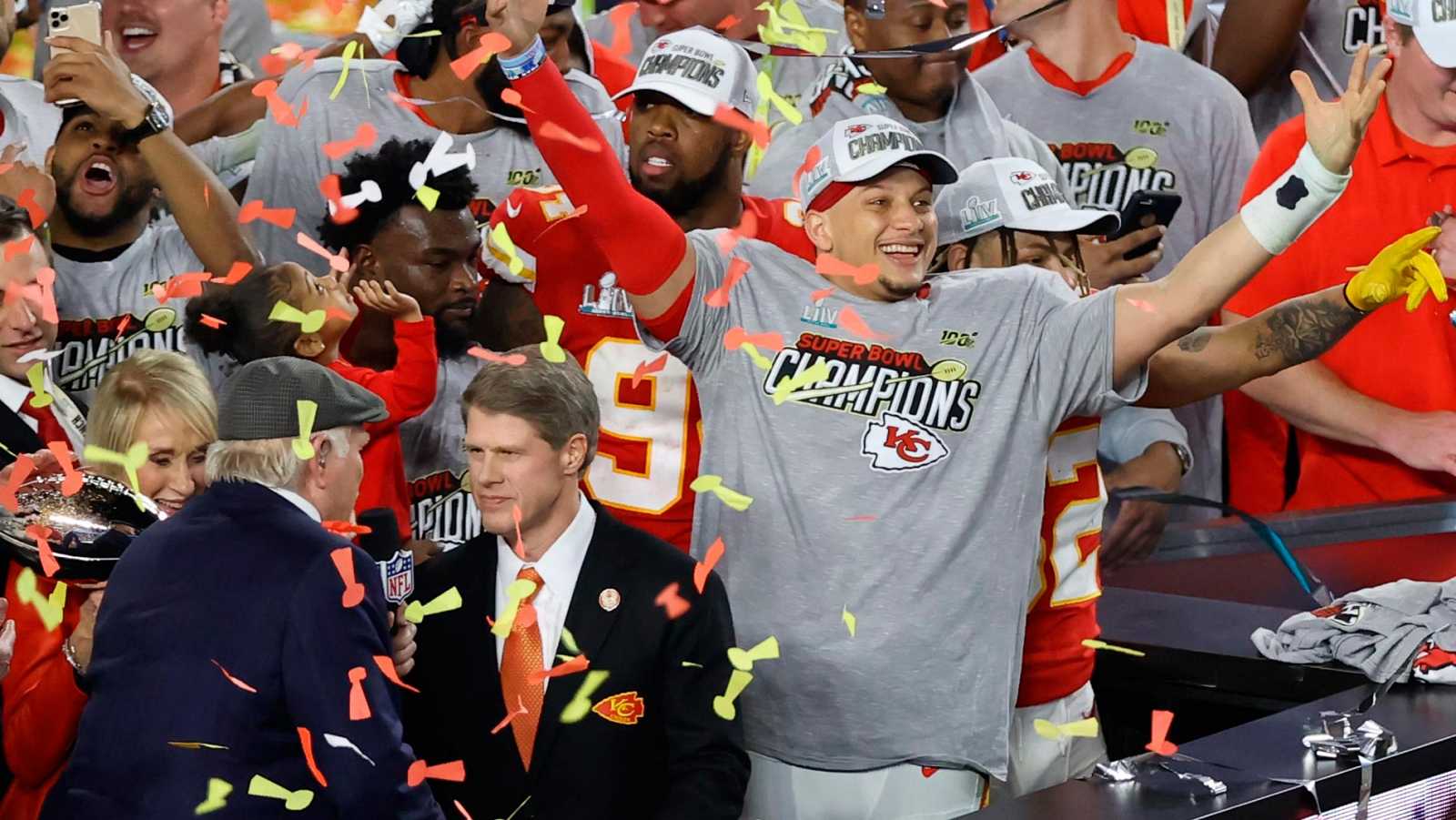 How DPs over ‘Joker,’ ‘1917’ or More Took over Weather in accordance with Capture Perfect Shot: «It’s Stressful, But Thrilling»

With each film offering up its own particular challenges, from high tides to a 73-foot telescopic crane for a single shot, the five Oscar-nominated cinematographers share their most difficult moments to capture onscreen.